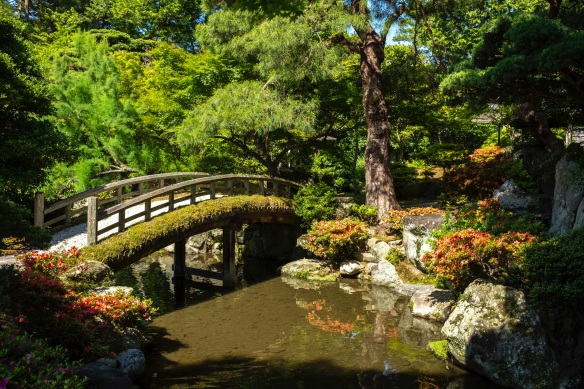 Every country and its people are unique, and the Lord loves the people in each one. Having visited Japan at one time, these thoughts come to mind…

Biblical excerpt from the
early morning encounter at the garden tomb:

“The angel said to the women, ‘Do not be afraid; for I know that you are looking for Jesus who has been crucified. He is not here, for He has risen, just as He said. Come, see the place where He was lying. Go quickly and tell His disciples that He has risen from the dead; and behold, He is going ahead of you into Galilee, there you will see Him; behold, I have told you.” Matthew 28:5-7 NASB

“The Land of the Rising Sun”…It’s Japan’s name that’s widely known.
May it be “The Land of the Risen Son,” when knowing Christ has grown.
The uncertainties of ancient religions can never offer that which is true.
Receiving Jesus as Savior and Lord makes each person a creation anew.

Japan is made up of islands; its cities have lovely, inviting gardens.
The Lord sought refuge in a garden–before giving His life for the pardons…
which He earned for us by His obedience in taking the penalty for our sins.
For God so loved the world, that through Jesus, new life begins.

In a lush garden that was called Eden, God originally communed with man.
Then man sinned against God, but the Father had already made a plan…
to send a Savior, His very own Son, who would be heralded by angels in the sky.
“Christ, the Lord,” they called Him–He was born, that on a cross He would die.

Throughout His ministry, Jesus showed caring to those who were oppressed;
He shared the goodness of God–by His many miracles, people were blessed.
He told of the love of His Father in heaven and taught His disciples to pray.
We, too, can experience the love of God, sensing His presence with us today.

Jesus came to be our Redeemer, so relationship with God would be restored.
Those who receive Him as their Savior, have found the TRUE and LIVING Lord.
No longer are spiritual things vague. The love of Jesus is beyond compare…
so much so that those in Christ cannot help, of His wonderful love to share.

“…the Most High does not dwell in houses made by human hands, as the prophet says, ‘Heaven is My throne, and earth is the footstool of My feet….'”
Acts 7:48-49 NASB

“For I know that the Lord is great, and that our Lord is above all gods…
The idols of the nations are but silver and gold, the work of man’s hands.”
Psalm 135:5,15 NASB

“And this is eternal life, that they may know You, the only true God, and Jesus Christ whom You have sent.” John 17:3 NKJV

“…for all have sinned and fall short of the glory of God, being justified as a gift by His grace through the redemption which is in Christ Jesus….” (from Romans 3:21-26 NASB)

“Praise be to the God and Father of our Lord Jesus Christ! In his great mercy He has given us new birth into a living hope through the resurrection of Jesus Christ.” 1 Peter 1:3 NIV

“Therefore, if anyone is in Christ, he is a new creation; old things have passed away, behold, all things have become new.” 2 Corinthians 5:17 NKJV 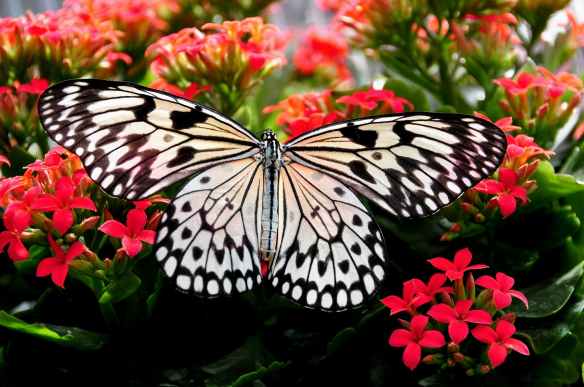