“Someone ran, filled a sponge with wine vinegar, put it on a staff, and offered it to Jesus to drink. ‘Now leave him alone. Let’s see if Elijah comes to take him down,’ he said. With a loud cry, Jesus breathed His last.” Mark 15:36-37 NIV

He was betrayed in a garden
for purpose of our pardon…

Then brought, as a Lamb,
to a “trial” that was a sham…

Spit upon and crowned
with thorns that they found…

He was whipped on His back
and endured each loud crack…

Made to carry the cross,
despite His strength’s loss…

His hands and feet were nailed down
on a cross, rugged and brown…

His bleeding and His pain
were meant for all our gain…

Wine vinegar for His thirst,
on a sponge, was among the worst…

Of the things He did endure
for a motive, which was so pure…

He knew His Father so loved the world,
that He took the mocking that was hurled…

Then, being obedient unto death,
He took His final breath…

From the cross unto the tomb,
it all became a kind of womb…

For, from it, Christ emerged
in victory–all our sins were purged…

So that, now, whosoever will
may freely have their fill…

Christ still gives, with a love that doesn’t cease;
a simple prayer will bring you His peace.

“On the last day, that great day of the feast, Jesus stood and cried out, saying, ‘If anyone thirsts, let him come to Me and drink. He who believes in Me, as the Scripture has said, out of his heart will flow rivers of living water.’ But this He spoke concerning the Spirit, whom those believing in Him would receive, for the Holy Spirit was not yet given, because Jesus was not yet glorified.” John 7:38 NKJV

“But He was wounded for our transgressions,
He was bruised for our iniquities;
The chastisement for our peace was upon Him,
And by His stripes we are healed.”

“For unto us a Child is born,
Unto us a Son is given;
And the government will be upon His shoulder.
And His name will be called
Wonderful, Counselor, Mighty God,
Everlasting Father, Prince of Peace.”

“Because of this oath, Jesus is the one who guarantees this better covenant with God. There were many priests under the old system, for death prevented them from remaining in office. But because Jesus lives forever, his priesthood lasts forever. Therefore he is able, once and forever, to save those who come to God through him. He lives forever to intercede with God on their behalf.”
Hebrews 7:22-25 NLT 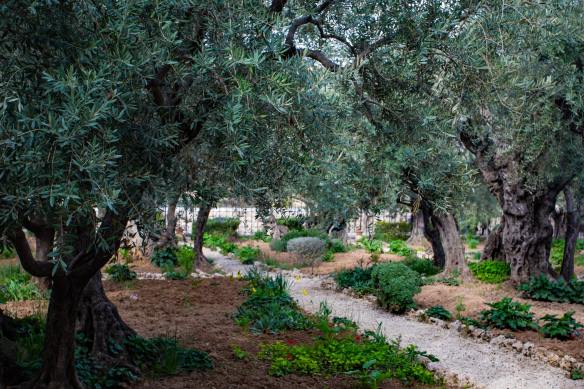