“I will bless the Lord at all times, His praise shall continually be in my mouth.”
Psalm 34:1

When troubles disappoint, overwhelm, or sometimes shock,
Remember, then, what time it is: it’s always Praise o’clock!

As much-loved members of the Good Shepherd’s flock,
His goodness makes us praise Him all around the clock.

After praise and a mighty shout, the walls of Jericho fell down flat…
The people followed Joshua’s instructions, and that was that!

When Daniel faced the lions in their den til morning light,
An angel at Praise o’clock came there to keep their jaws shut tight.

Paul and Silas were imprisoned; their feet were placed in stocks.
But they just sang with all their hearts, and made that prison rock!

If your prayer is for a miracle, but it seems to be “out of stock,”
Don’t give up, don’t give in–look at the time, it’s still Praise o’clock.

Surely when the way seems hard, there’s an answer to any “block,”
For continually and forever, the correct time is Praise o’clock!

“Fear not, for I am with you, be not dismayed, for I am your God; I will strengthen you, I will help you, I will uphold you with my victorious right hand.” Isaiah 41:10 RSV 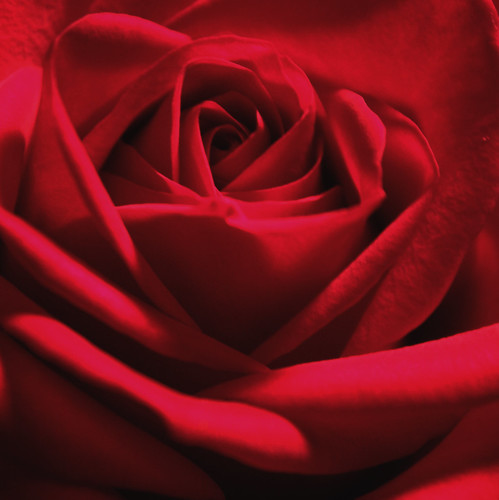 Nothing but the blood of Jesus, shed for us by grace
Will make us stand in righteousness before His Father’s face.

“The next day he (John the Baptist) saw Jesus coming to him, and said, ‘Behold, the Lamb of God who takes away the sin of the world! This is He on behalf of whom I said, ‘After me comes a Man who has a higher rank than I, for He existed before me, and I did not recognize Him, but in order that He might be manifested to Israel, I came baptizing in water.’ And John bore witness saying, ‘I have beheld the Spirit descending as a dove out of heaven, and He remained upon Him. And I did not recognize Him, but He who sent me to baptize in water said to me, ‘He upon whom you see the Spirit descending and remaining upon Him, this is the one who baptizes in the Holy Spirit.’ And I have seen, and have borne witness that this is the Son of God.'” John 1:29-34

“The Jews therefore began to argue with one another, saying, ‘How can this man give us His flesh to eat?’ Jesus therefore said to them, ‘Truly, truly, I say to you, unless you eat the flesh of the Son of Man and drink His blood, you have no life in yourselves. He who eats My flesh and drinks My blood has eternal life, and I will raise him up on the last day. For My flesh is true food and My blood is true drink. He who eats My flesh and drinks My blood abides in Me, and I in him. As the living Father sent Me and I live because of the Father, so he who eats Me, he also shall live because of Me. This is the bread which came down out of heaven, not as the fathers ate, and died; he who eats this bread shall live forever.’ These things He said in the synagogue, as He taught in Capernaum.'” John 6:52-59

“Be on guard for yourselves and for all the flock, among which the Holy Spirit has made you overseers, to shepherd the church of God which He purchased with His own blood.” Acts 20:28

“But now apart from the Law the righteousness of God has been manifested, being witnessed by the Law and the Prophets, even the righteousness of God through faith in Jesus Christ for all those who believe; for there is no distinction; for all have sinned and fall short of the glory of God, being justified as a gift by His grace through the redemption which is in Christ Jesus; whom God displayed publicly as a propitiation in His blood through faith. This was to demonstrate His righteousness because in the forbearance of God, He passed over the sins previously committed; for the demonstration, I say, of His righteousness at the present time, that He might be just and the justifier of the one who has faith in Jesus.” Romans 3:21-26

“Much more then, having now been justified by His blood, we shall be saved from the wrath of God through Him.” Romans 5:9

“For I received from the Lord that which I also delivered to you, that the Lord Jesus in the night in which He was betrayed took bread; and when He had given thanks, He broke it, and said, ‘This is My body, which is for you; do this in remembrance of Me.’ In the same way He took the cup also, after supper, saying, ‘This cup is the new covenant in My blood; do this as often as you drink it, in remembrance of Me.’ For as often as you eat this bread and drink the cup, you proclaim the Lord’s death until He comes.” 1 Corinthians 11:23-26