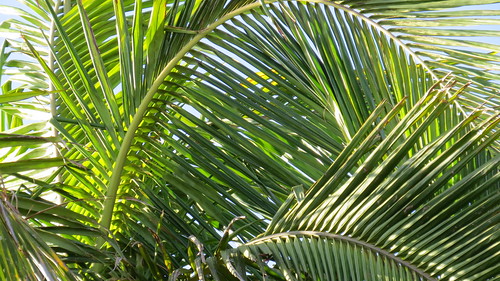 “And you shall take for yourselves on the first day the fruit of beautiful trees, branches of palm trees, the boughs of leafy trees, and willows of the brook; and you shall rejoice before the Lord your God for seven days.” Leviticus 23:40 NKJV

“Thus I will bless you while I live; I will lift up my hands in Your name.” Psalm 63:4 NKJV

Jesus came to Bethany, where He’d recently raised Lazarus from the dead;
so Martha prepared Him a supper where He, Lazarus, and others were fed.
Lovingly, Mary took costly perfume of pure nard and anointed Jesus’ feet.
She then wiped them with her hair, a gesture Jesus lauded as sweet.

Judas rebuked it as being wasteful; but Jesus knew that which was lying ahead–
it was an anointing upon His body before His crucifixion and resurrection from the dead. A great multitude of the Jewish people came out, to the town of Bethany that day, to see Jesus, and Lazarus, too–as news of his resurrection had traveled a long way.

The chief priests didn’t like this at all, and putting Lazarus to death was their thought. They were losing many because of this miracle, which Jesus’ power had wrought. The next day, those who had been at the feast learned Jerusalem was then on Jesus’ route. They took branches from the palm trees to wave–“Hosanna!” was the chorus they began to shout.

Further, they firmly cried out, “Blessed is He who comes in the name of the Lord;
even the King of Israel!” They thought an earthly King was what history would record. Humble and riding on a requested donkey that had never been ridden before,
Jesus entered Jerusalem, amidst their praise, knowing what was really in store.

For just outside of Jerusalem, on a hill called Golgatha, a cross would hold
the precious body of our Lord Jesus Christ, and another Kingdom’s story would unfold. There He would sacrificially die for all mankind, bearing all of their disgrace. But in three days, He would rise and return to His Father in Heaven, in order to prepare us a place.

You see, Jesus Christ IS the King of Kings, as sung in the glorifying Hallelujah Chorus. Those who are His, praise Him still with joy–both now and in the Eternal Kingdom yet before us.

“In My Father’s house are many mansions; if it were not so, I would have told you. I go to prepare a place for you.” John 14:2 NKJV

“After these things I looked, and behold, a great multitude which no one could number, of all nations, tribes, peoples, and tongues, standing before the throne and before the Lamb, clothed with white robes, with palm branches in their hands, and crying out with a loud voice, saying, ‘Salvation belongs to our God who sits on the throne, and to the Lamb.’” Revelation 7:9-10 NKJV 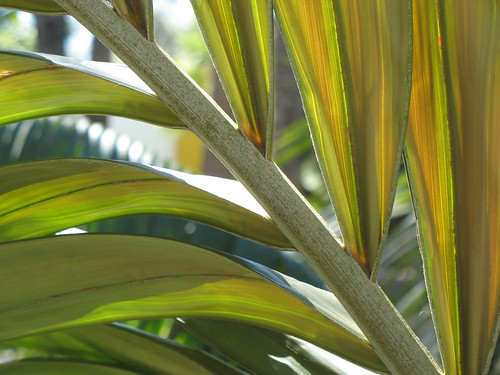 1 thought on “Hosanna to Jesus, our King”