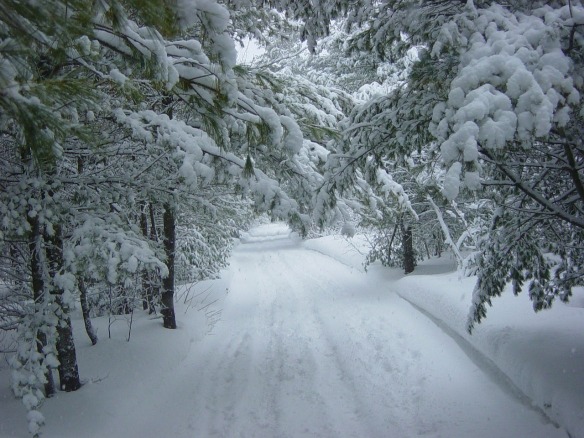 “Though your sins be as scarlet, they shall be as white as snow.”
These are gracious words that the Lord has said, and only He would know,
whatever sins have been in your life that you have come to regret.
What peace it is to know that God will forgive…and will also forget.

We read in the Bible of Peter, James, and John being led up by Jesus on a mount, where His clothing became radiant—white, like snow, it’s told in that account.
This spoke of His glory and was a demonstration that He was the Holy One—God’s voice, coming out of a cloud, said to listen to Jesus, His beloved Son.

This brings to my mind the garment of salvation that makes us white as snow.
In Him, we become new creations—sinners cleansed by His blood’s outflow.
To any who take Him as Savior, the One who died for sin on the cross in their place—any guilty stains are thoroughly lifted; no sinful spot can leave a trace.

“Now after six days, Jesus took Peter, James, and John and led them up on a high mount apart by themselves, and He was transfigured before them. His clothes became shining, exceedingly white, like snow, such as no launderer on earth can whiten them. And Elijah appeared to them with Moses, and they were talking with Jesus.” Mark 9:2-4 NKJV

“Therefore, if anyone is in Christ, he is a new creation. Old things have passed away; behold, all things have become new.” 2 Corinthians 5:17 NKJV

“For He made Him who knew no sin to be sin for us, that we might become the righteousness of God in Him.” 2 Corinthians 5:21 NKJV

“I delight greatly in the Lord; my soul rejoices in my God. For he has clothed me with garments of salvation and arrayed me in a robe of his righteousness, as a bridegroom adorns his head like a priest, and as a bride adorns herself with her jewels.” Isaiah 61:10 NIV

“Then He took the cup, and gave thanks, and gave it to them, saying, ‘Drink from it, all of you. For this is My blood of the new covenant, which is shed for many for the remission of sins.’” Matthew 26:27-28 NKJV

“If we confess our sins, He is faithful and righteous to forgive us our sins and to cleanse us from all unrighteousness.” 1 John 1:9 NASB

“For I will be merciful to their unrighteousness, and their sins and their lawless deeds I will remember no more.” Hebrews 8:12 NKJV

“For if by the transgression of the one, death reigned through the one, much more those who receive the abundance of grace and of the gift of righteousness will reign in life through the One, Jesus Christ.” Romans 5:17 NASB

“For by one offering he hath perfected forever them that are sanctified.” Hebrews 10:14 KJV 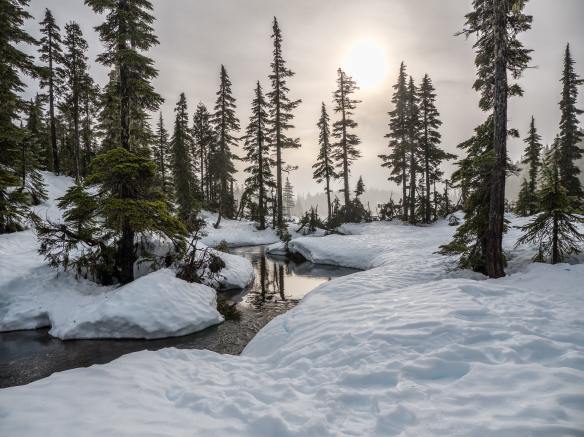